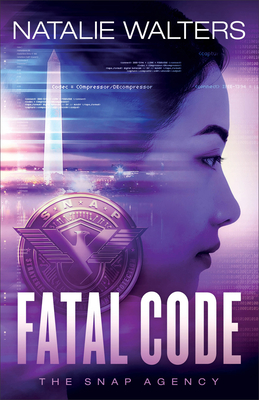 In 1964, a group of scientists called the Los Alamos Five came close to finishing a nuclear energy project for the United States government when they were abruptly disbanded. Now the granddaughter of one of those five scientists, aerospace engineer Elinor Mitchell, discovers that she has highly sensitive information on the project in her possession–and a target on her back. SNAP agent and former Navy cryptologist Kekoa Young is tasked with monitoring Elinor. This is both convenient since she’s his neighbor in Washington, DC, and decidedly inconvenient because . . . well, he kind of likes her. As Elinor follows the clues her grandfather left behind to a top-secret nuclear project, Kekoa has no choice but to step in. When Elinor learns he has been spying on her, she’s crushed. But with danger closing in on all sides, she’ll have to trust him to ensure her discoveries stay out of enemy hands. Natalie Walters sucks you into the global race for space domination in this perfectly paced second installment of her SNAP Agency romantic suspense series.

A copy of this book was received for review via Fleming H. Revell Company. In no way has this influenced the review. The opinions expressed in this review are of the reviewer only. 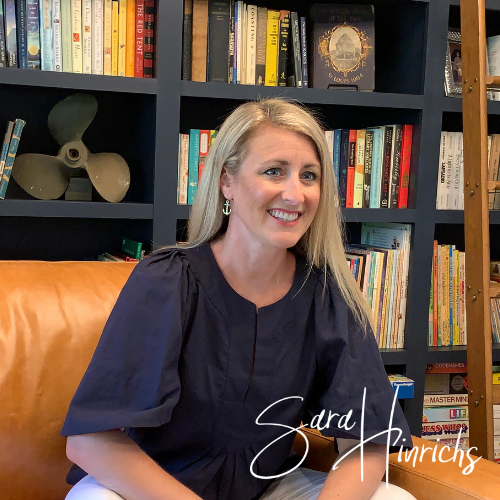 Sara Hinrichs
Read More
Natalie Walters delivers a thriller full of suspense, technology and Hawaiian culture while also pulling at your heartstrings! Fatal Code is the second book in the SNAP Agency series set in Washington D.C. It combines old and new technology, cypher codes, hackers and even an old journal to keep you second guessing the outcome. Walters brings her characters to life with wit, humor and intelligence. Two neighbors are at the center of the thriller, one is on assignment and the other is the assignment. Elinor, an aerospace engineer, whose grieving the loss of her grandfather plunges into her work to keep her mind off the pain. And Kekoa, a Hawaiian native and former Navy cryptologist currently working for the SNAP Agency as a computer genius quickly discovers the project he is working on involves his neighbor. When the two have to work together to figure out why retired scientists are being murdered and how Elinor fits into the equation, they begin to form more than just a working relationship. The stakes are high enough without the added emotions, baggage and trauma from the past creeping in. Readers will be on a roller coaster ride of emotions from Elinor’s witty science puns, Kekoa’s fun personality to a string of murders and nuclear science and code breaking. You don’t want to miss this romantic suspense that has you guessing and surprised by the ending!

The Price of Valor

Bookish News right to your inbox

Get awesome book recs, uplifting bookish news and more delivered to your inbox. No spam ever!